Malawi's Anti-Corruption Bureau (ACB) plans to prosecute former president Bakili Muluzi over $11 million in donor money it says was siphoned into his private account, its director said on Monday. 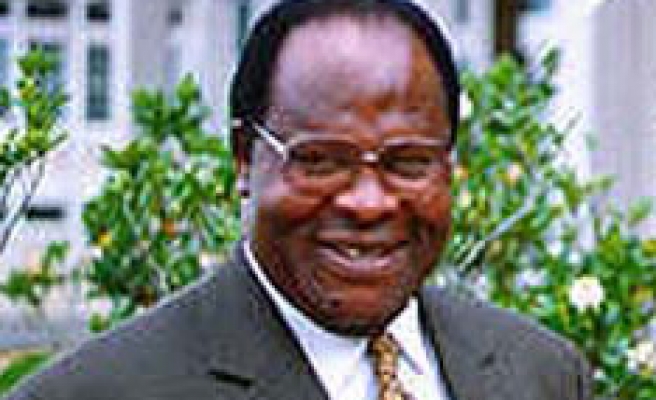 "We have applied to the courts to remove an injunction he (Muluzi) obtained stopping us from questioning him because we are now ready to prosecute him on the $11 million found in his account," ACB director Alex Nampota said.

The anti-graft body briefly arrested Muluzi in 2006 on 42 counts of corruption. But all the charges, except for one involving $11 million, were dropped for lack of evidence.

Muluzi, who remains chairman of the opposition United Democratic Front (UDF) party and wants to run for president in elections next year, has denied wrongdoing.

According to official court documents, Muluzi is accused of diverting money from Taiwan, Sudan and several Arab countries.

A bitter standoff between President Bingu wa Mutharika and opposition lawmakers, including UDF members, has sparked a series of political crises in the impoverished southern African country that have threatened to derail the international donor programmes on which it depends for public spending.