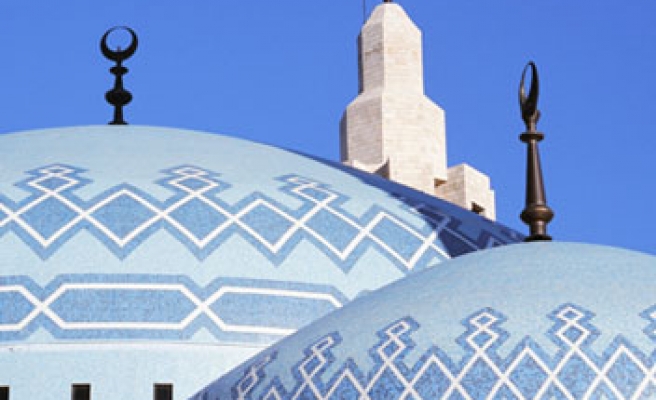 The books and other publications were banned by the Internal Security Ministry, Bernama news agency reported.

Their contents twisted facts and true Islamic teachings, or contained elements that misled the faithful and humiliated the prophets, Bernama quoted an official in the Publications and Quranic Texts Control Division as saying.

"These publications can cause confusion and apprehension among Muslims and eventually jeopardise public order," the official said.

Most of the banned titles were published abroad in English but several are published in Indonesian or Malaysian, Bernama reported.

The banned titles include, "Glad News! God Loves You My Muslim Friends" and "Nine Parts of Desire, The Hidden World of Islamic Women", it said.

Earlier this year, the government banned "March 8", a book by activist K Arumugam which documents bloody riots that erupted on that date in 2001.

In May, officers from the internal security ministry raided a Kuala Lumpur book store and confiscated 10 copies of a book on earlier race riots in 1969.

The book, "May 13: Declassified Documents on the Malaysian Riot of 1969", tries to shed light on unrest that killed hundreds of people and traumatised the nation.

Discussions on race and religion are considered sensitive topics by the government, while sex and sexuality are seen as taboo.

Authorities in the mainly Muslim country are also on the lookout for interpretations of Islam, which they consider stray from the mainstream. Last Mod: 07 Haziran 2007, 15:59
Add Comment