Sri Lankan businessman suspected to be the middleman in a nuclear parts network run by Pakistan's top nuclear scientist was released after four years in detention. 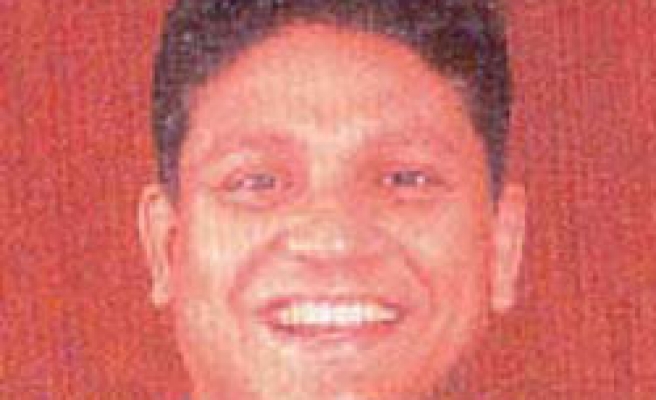 Malaysia has freed a Sri Lankan businessman suspected to be the middleman in a nuclear parts network run by Pakistan's top nuclear scientist, security and government officials said on Sunday.

Buhary Syed Abu Tahir was released after four years in detention. He had been held under Malaysia's tough Internal Security Act (ISA), allows authorities to detain suspects without charges or trial indefinitely.

Tahir, accused by Washington of helping Pakistani Abul Qadeer Khan to sell nuclear technology, had been in detention since 2004 after a police report detailing his alleged involvement in the nuclear black market scandal.

"Mr BSA Tahir has been released from Kamunting in the last few days," a government official told Reuters, referring to a detention camp in northern Malaysia.

Dozens of suspected militants are being held at the camp.

A regional security official confirmed Tahir had been released earlier this month.

"But he's been placed under restricted residence and that he has to report to the police station weekly," the official said on condition of anonymity.

Khan has been kept under house arrest in Islamabad since 2004.

Admired by many Pakistanis as the father of the country's atomic bomb, Khan confessed on television in early 2004 to selling nuclear secrets to Iran, North Korea and Libya.

But in recent interviews he has recanted, saying that he only took the blame in return for assurances by President Pervez Musharraf's government that were never honoured.