Malaysia's national ruling coalition failed in its bid to win back control of the northeastern state of Kelantan from the Islamist party. 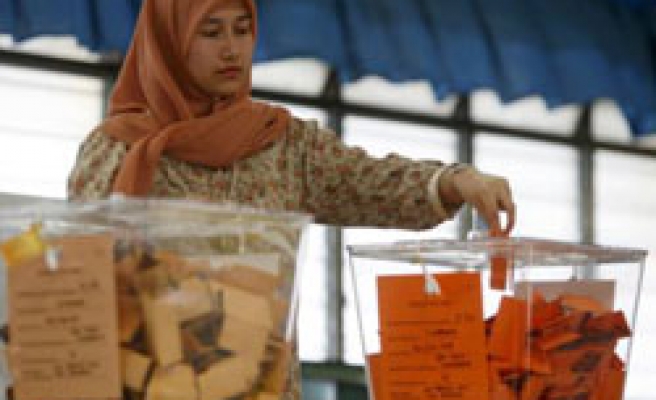 Malaysia's national ruling coalition failed on Saturday in its bid to win back control of the northeastern state of Kelantan from the country's main opposition Islamist party, a party newspaper said.

Kelantan is Malaysia's only opposition-held state.

The Parti Islam se-Malaysia (PAS), which has ruled the predominantly Muslim state for 18 years, is leading in 30 of the state assembly's 45 seats, the Harakah newspaper said in a text-message alert, quoting party vice-president Husam Musa.

The official tally has yet to be announced.

Losing Kelantan would be a personal setback for Prime Minister Abdullah Ahmad Badawi who had waged a major charm offensive in Kelantan, promising millions of dollars in development aid to boost the chances of his multi-racial Barisan Nasional coalition.