Malaysia PM to run for party presidency in Dec

Abdullah's United Malays National Organisation (UMNO) party is due to hold its party elections in December. 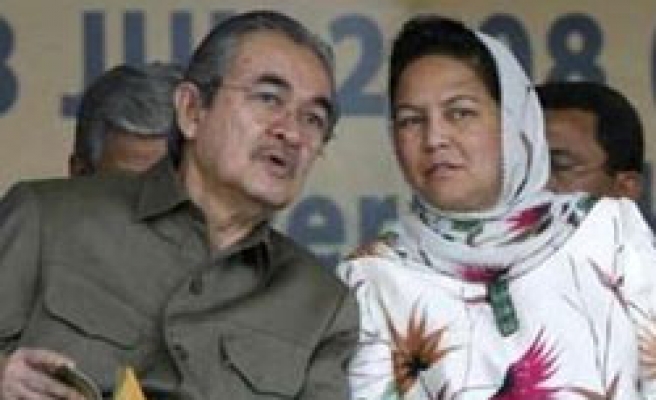 Malaysian Prime Minister Abdullah Ahmad Badawi said on Sunday he would run for the party presidency in year-end elections, brushing off speculation that he could soon hand over power to his deputy.

"I am not retiring before December," Abdullah told reporters in a briefing in the administrative capital held in conjunction with an economic forum.

The premier has come under pressure to step aside in favour of his deputy Najib Razak after the ruling coalition suffered its worst election setback in 50 years in a general election in March.

On Friday, Abdullah said he had reached an agreement with Najib over the timing of a leadership change. But on Sunday local media quoted him as saying that the date for the transition had not been decided.

Abdullah's United Malays National Organisation (UMNO) party is due to hold its party elections in December.

Abdullah has faced mounting public anger after his government ordered a sharp rise in fuel prices in line with a global surge in crude oil prices.