Malaysia ready to use nuclear energy as alternative to oil

Deputy Prime Minister of Malaysia said the government would study other alternative resources for energy, such as solar power, water, rivers and waste, before using the nuclear energy. 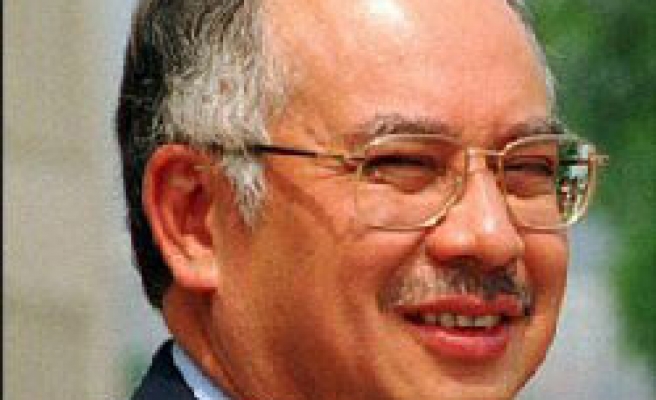 Najib Tun Razak, Deputy Prime Minister and Minister of Defense of Malaysia, said government is prepared to use nuclear energy to substitute oil as a long-term alternative to produce electricity if fuel prices continue to surge in the global oil market.

New Sabah Times reported Razak however said the government would first look for other alternative sources of power such as solar, hydro, mini-hydro, biomass and renewable energy source from garbage.

"We have to explore all alternative energy sources. Nonetheless, the prospect of Malaysia opting to nuclear technology cannot be discounted, only that we will look at other alternatives first," he told reporters after opening the Science Study Centre for Felda settlers' children and pupils from rural areas at Sekolah Menengah Kebangsaan Jengka 2 yesterday.

Najib said turning to nuclear energy was an option that cannot be ignored in the future as it was cheap, safe and did not burden consumers.

"Using nuclear as a substitute to fuel however depends on the government's decision as the transition to nuclear energy will incur high costs to develop the infrastructures and facilities," he said.

He had said nuclear was suitable to generate electricity for the future to tide over with the depleting oil resources worldwide.

"TNB will take about 15 years to develop the infrastructures to use nuclear energy and to find suitable sites," he said.
Last Mod: 22 Haziran 2008, 16:52
Add Comment