Malaysia unveiled plans on Monday to beef up its Anti-Corruption Agency (ACA) and make it a more independent body. 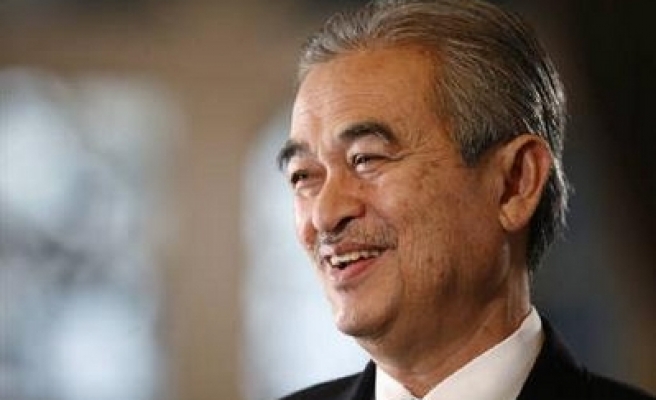 Malaysia unveiled plans on Monday to beef up its Anti-Corruption Agency (ACA) and make it a more independent body, in response to calls for faster progress on a four-year-old government pledge to tackle graft.

The ACA reports to the prime minister, not parliament, and has been criticised for apparently bungling politically sensitive cases and failing to secure enough high-profile convictions.

Prime Minister Abdullah Ahmad Badawi, who is stepping up the pace of reform after his government suffered a heavy electoral setback last month, said the ACA would be transformed into a commission, with an independent advisory board.

He also said the new Malaysian Commission on Anti-Corruption would hire an extra 5,000 officers over the next five years, more than tripling the total number to 7,000, and table an annual report to a new, special parliamentary anti-graft committee.

Critics of the ACA say the agency has been hamstrung in its operations because it comes under the prime minister's department and is under the control of the executive, not parliament.

"The commission will table its annual report to this parliamentary committee in which members of the committee can seek further clarification and explanation on the contents of the report," Abdullah told an anti-corruption conference.

The government would also draft a law to give comprehensive protection to whistle-blowers and witnesses, he added.