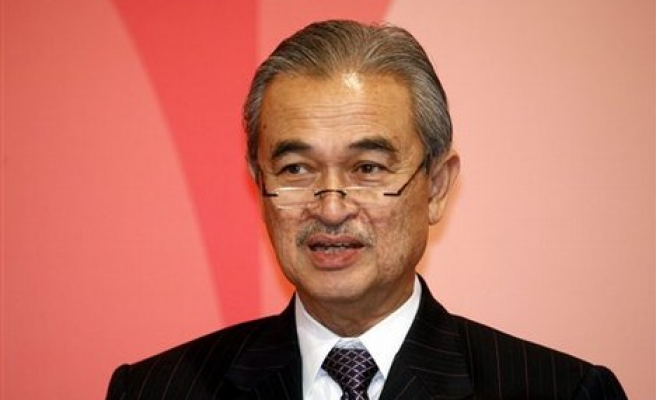 The bride, Jeanne Adbullah, was born in Kuala Lumpur on July 29,1953. She is the eldest of four siblings and has two daughters, the national news agency Bernama reported.

The wedding will take place at the prime minister's official residence, Seri Perdana, and will be attended by close relatives, the Prime Minister's Office said in a statement.

Jeanne, educated at Sekolah Meneng Assunta, has wide experience in administration and hotel management. She used to be the supervisor of the official residence of the deputy prime minister and the manager of the Seri Perdana Complex.