Malaysians Back Jail in Alimony Cases

Malaysian scholars and rights groups agreed on the need for stiffer actions, including jail terms, against non-complying fathers who abandon their financial obligation towards their children after divorce, The Star daily reported on Sunday, April 22. 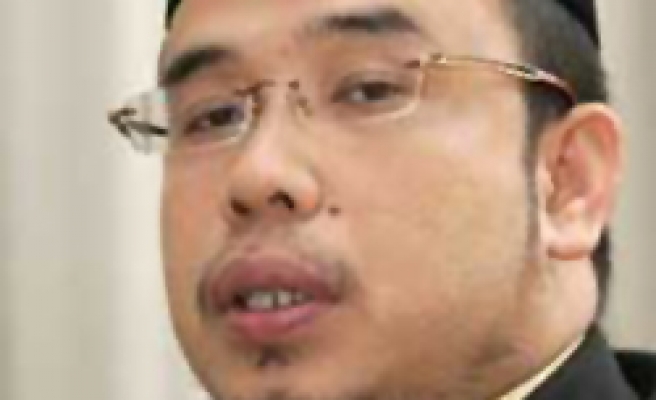 "Those in authority must consider the best way to defend the rights and welfare of the children," said Mohd Asri Zainul Abidin, Mufti of the northern state of Perlis.

"The important thing is to see that justice is done."

Attendants of a one-day forum, sponsored by Malaysia's top feminist group Sisters in Islam (SIS), called Saturday, April 21, for new measures against fathers who do not provide alimony and child-support payments.

The forum marked the launch of the SIS helpline concerning alimony cases.

SIS, an independent NGO, regretted that many Malaysians who divorce their wives do not provide for their children.

The rights group said women who were unable to get their ex-husbands to pay child support comprised nearly one-third of the 214 complaints brought to the group's legal clinic.

Those cases are "only a small fraction of what is happening."

Ivy Josiah, executive director of Women’s Aid Organization, called for setting up an institution to deduct alimony from the ex-husband's income.

Other proposals included not allowing men to re-marry as long as they have not settled the alimony and setting up a child support agency that empowers the authorities to go after non-complying fathers.

"Shari`ah judges should also be firm in their judgment in sending fathers who fail to pay alimony to prison," Ismail Yahaya, Mufti of the north-eastern state of Terengganu, told The Star.

He maintained that tough penalties are the only solution to end children's dilemma.

"Based on my experience, most fathers who initially claim that they are unable to pay alimony immediately turn up with cash to escape a jail sentence."

Court statistics show that three men had been sent to jail for failing to pay alimony in 2005.

The Islamic Shari`ah Court is the legal authority in disputes involving families, morality and religion for Muslims in Malaysia.

Islamic law operates alongside with the civil code in multicultural Malaysia, home to 26 million people.

Malays, mostly Muslims, make up nearly 60 percent of the population in the Southeast Asian country.

Ethnic Chinese and Indians - most of them Buddhists, Hindus and Christians - make up about 35 percent. The rest are indigenous people and Eurasians.
Last Mod: 23 Nisan 2007, 12:42
Add Comment