Malaysian long-haul budget carrier pioneer AirAsia is to acquire a total of 15 Airbus A330-300 aircraft, a top official confirmed Sunday. 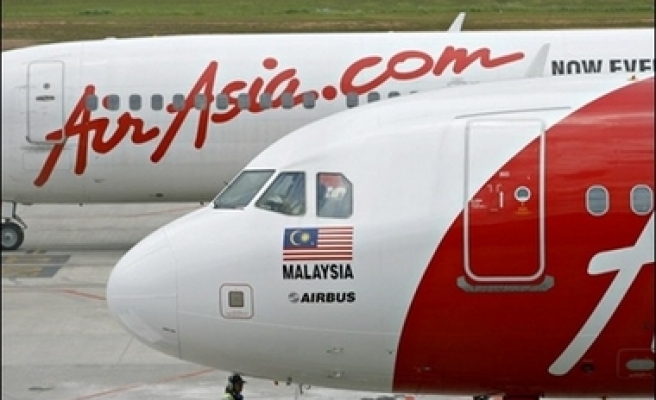 Malaysian carrier pioneer AirAsia is to acquire a total of 15 Airbus A330-300 aircraft, a top official confirmed Sunday.

The company in April signed an order with Airbus, for up to 10 of the aircraft, with an option to buy five more.

"By end of June, we will firm the order for an additional five A330-300. Negotiations are going on now," AirAsia chief executive Tony Fernandes told AFP.

The aircraft are scheduled for delivery from the fourth quarter of 2008.

Fernandes also said that the budget carrier would make a decision on whether to buy a further 10 A330-300 aircraft by end of the year.

"Talks with Airbus are yet to commence," he said.

"Our maiden flights will be to China and Australia in September," Fernandes said.

Destinations for AirAsia long-haul will also include Japan, Korea, India, the Middle East and Europe.

The A330-300 announcement cements a growing relationship between AirAsia and the European aircraft manufacturer.