Malta to rejoin partnership with NATO

Malta has decided to reactivate its membership in the Partnership for Peace (Pfp) a defence co-operation agreement with the North Atlantic Treaty Organization (NATO), the government said Thursday. 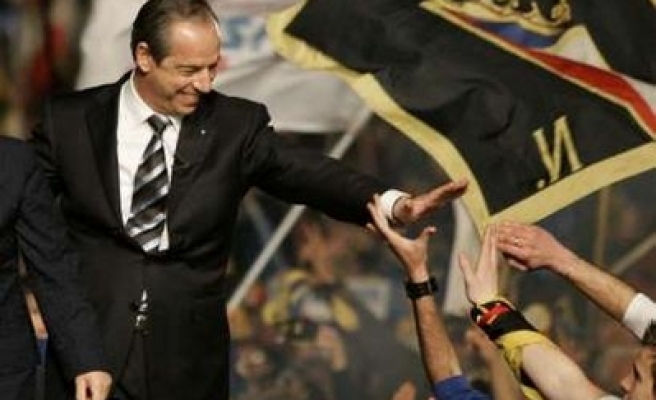 The Mediterranean island-state joined the PfP in 1995 but withdrew its membership in 1996, following a change in government.

Joining the PfP will not effect Malta's neutrality but will enhance its participation within the EU, the government explained in a statement.