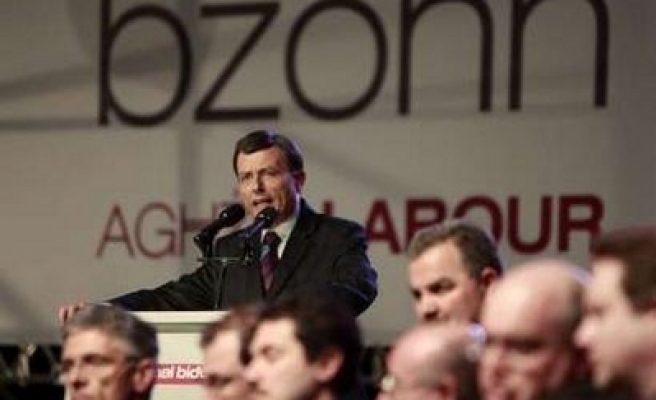 A total of 93 per cent of the electorate cast their vote in Malta's first election since EU membership - a low turnout by Maltese standards.

Although official figures were not expected until later Sunday, party officials said they expected a clear swing in favour of Labour.

The three per cent drop in votes since the 2003 election was perceived as a protest abstention vote against the ruling Nationalist Party.

If so, 60-year-old Alfred Sant will be sworn in as Prime Minister for a second time, after a brief 22-month stint at the helm in the late 1990s.

He is best-known for having frozen Malta's EU membership bid and for replacing value added tax (VAT) with a hotchpotch of taxes, but his party has now adopted a neutral stand on these issues following two election defeats.