Martin Luther may be rehabilitated by church 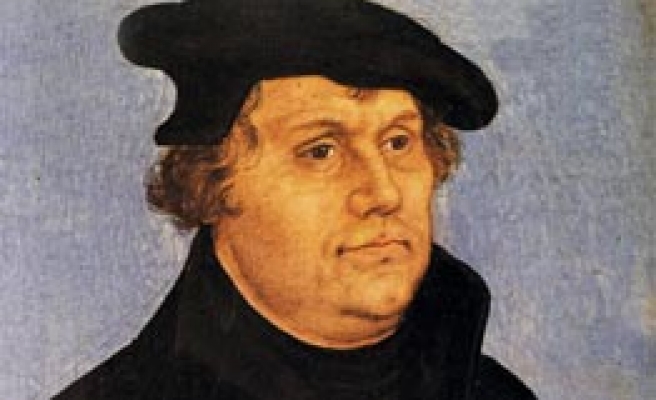 At a meeting with theologians scheduled for September, the pope is to argue that Luther, who was condemned of rebelling against church authority, did not intend to split Christianity but wanted to rid the church of corruption. The meeting is to take place behind the closed doors at the papal summer residence, Castelgandolfo.

Luther was formally excommunicated in 1521 by Pope Leo X.

"The idea of the Pope and his researchers is that Luther had more Catholic views than history has judged," the newspaper said.

This week the Vatican is also planning to complete the rehabilitation of Galileo, the scientist who was put on trial for heresy for putting forward the theory that the Earth moves around the Sun. The Catholic Church plans to erect a statue of him to mark the 400th anniversary of his development of the telescope in 2009.