Hospital said it had received mass casualties and appealed for assistance from outside the city. 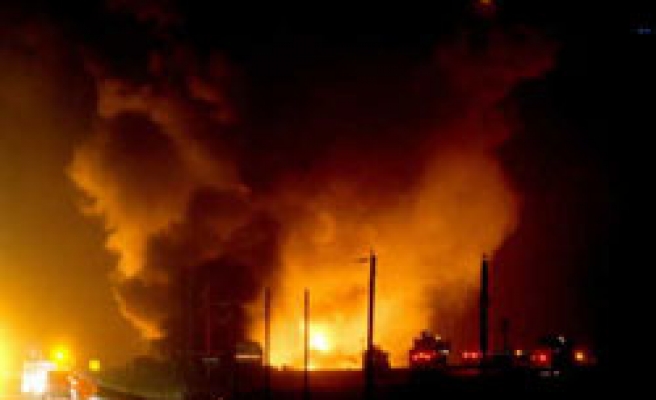 Six firefighters were seriously injured and several were reported missing after a series of explosions set off a massive blaze at a factory near Hamilton, in New Zealand's North Island, on Saturday, news reports said. Hamilton Hospital said it had received mass casualties and appealed for assistance from outside the city, channel TV3 reported.

It showed film of a huge blaze said to be out of control at the Icepak Coolstores factory, which is next door to a school, and spreading to other parts of the suburb of Tamahere, about 10 kilometres south of the city.

Two firemen were reported to be critically injured and another four were in hospital with serious injuries.