Although Muslims are known to be contributors to branches in science and arts, they are mostly known for their work on developing mathematics. 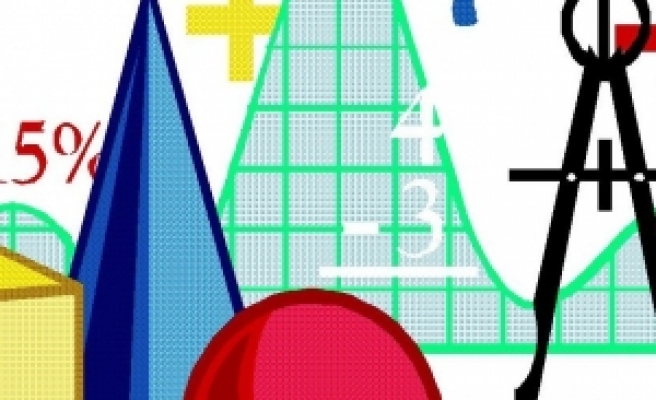 Although Muslims are known to be contributors to branches in science and arts, they are mostly known for their work on developing mathematics.

Even though Muslims are known to be contributors to many branches in science and arts, they are mostly known for their work on developing mathematics.

The commencement of Muslims’ work took place during the Caliphate of Omayyads. They started by using the translations of popular mathematicians and worked on developing it to higher degrees.

Despite the fact that Greeks were behind the invention of algebra, Oelsner made it clear that it only served as the goblet. According to the Muslim Weekly, under Manum, Muslims discovered the equations of the second degree and very soon after they developed the theory of quadratic equations and the binomial theorem.

This was not all, Muslims also contributed to the development of optics and mechanics in addition to the invention of spherical trigonometry, the application of algebra to geometry, the introduction of the tangent and substitution of the sine for the arc in trigonometrical calculations.

One of the most important things that were brought to mathematics by Muslims was the zero, which according to Carra De Vaux "was used by the Arabs at least 250 years before it became known in the west”.

The Muslim Weekly reported about the achievements of George Sarton called Musa Al Khwarizmi (780-850 A.D.) one of the greatest scientists of his race and the greatest of his time. However, Al Khwarizmi was not the last Muslim genius; Al Nasavi introduced the decimal system to replace the sexagesimal system, while Abu Zakariya Al Hissar was the first to write fractions in their present form with a horizontal line.

Amongst the developers of algebra were Omar Khayyam, who recognized thirteen different forms of cubic equations and Abul Kamil who resumed Al Khawarizmi’s path.

On the other hand, Muslims weren’t any less involved in geometry than algebra, the three brothers; Mohammed, Ahmed and Hassan Musa Bin Shaker wrote a geometry book that was later translated to Latin and German.

The famous writer of “Kitab Al Hindasa”; Abul Wafa Al Buziani (940-997, 998 A.D.) had his book rendered to Persian by a friend. H. Suter, according to the Muslims Weekly, said "It had a large number of geometrical problems…a number of these problems are solved by a single span of the compass, a condition which we find for the first time here."

Muslims were not about to stop at algebra and geometry as they were the founders in many branches of trigonometry such as the plane and spherical trigonometry. Al Battani was the mathematical genius behind the birth of trigonometry, whose astronomical work was translated repeatedly to Latin and Spanish.

H. Suter commented on Jabir Bin Afiah’s book “Kitab Elahia” and said “His book Kitab Elahia is noteworthy for preparing the astronomical part with a special chapter on trigonometry. In his spherical trigonometry he takes the rule of the four magnitudes as the foundation for the deviations of his formulae and gives for the first time the fifth main formula of the right angled triangle”.

Another genius was Abul Wafa (939-997, 998 A.D.) who wrote Zijush Shamil that introduced consolidated tables in addition to introducing the use of the secant and tangent in trigonometry.

The list of mathematical Muslim giants is endless filled with researchers and pioneers that didn’t only contribute to the development of mathematics but also invented new mathematics that are known to help people in both mediaeval and modern ages.