May 27 military coup in CIA documents

The US ambassador in Ankara sent 32 messages to the USA starting from May 27 till May 28. Only two of these messages were disclosed. One of them contained Cemal Gürsel's demand for financial support. 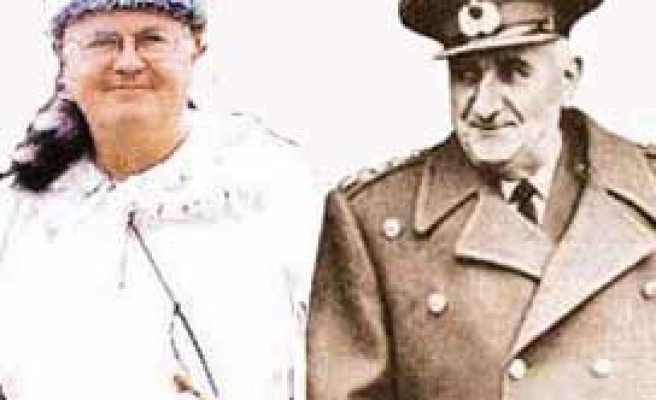 Turkish daily Sabah reveals the 47 year old secret: after the coup on May 27, the coup leader Cemal Gürsel asked for financial help from the US embassy.

After the coup the US ambassador sent 32 messages to Washington; two of them were disclosed.

One of them contained Cemal Gürsel's demand: "we need to pay salaries amounting to 180 million Liras. We only have 23 million; can USA support us?"

Many claims came up regarding before and after 27 May 1960.

One of the most interesting claims was brought up by the retired general Fred Hayes who said that the eminent figure of the coup Alparslan Türkeş drew near the embassy and asked for $50 million.

The incident has not been proved true yet; because there are still 30 undisclosed messages sent to the USA by the US embassy in Turkey on May 27.

However, among the disclosed documents is the message about the meeting with the military operation leader Cemal Gürsel sent by the US ambassador Fletcher Warren.

According to that message, Gürsel asks for an urgent financial assistance from the USA.