The talks, mediated by Mbeki, began last week an MDC source said on Monday they had hit deadlock. 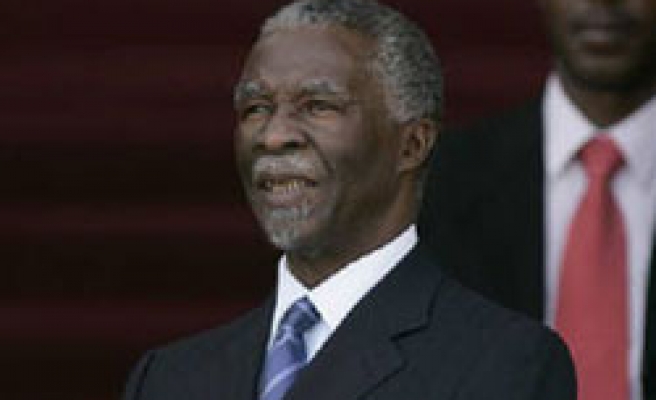 South African President Thabo Mbeki on Tuesday denied that talks between Zimbabwe's ruling ZANU-PF and the opposition MDC had reached deadlock and said they were "doing very well".

"The negotiators are negotiating. As you know they have been meeting here now for a number of days and they are continuing to do that. They (talks) are doing very well," Mbeki told reporters in Pretoria.

Mbeki, lead mediator in the negotiations, said the talks had not yet concluded but would soon adjourn for a couple of days to allow negotiators to return to Zimbabwe to consult with their party leaders. The talks began last week. An MDC source said on Monday they had hit deadlock.