Senator John McCain hailed as a spiritual adviser an Ohio megachurch pastor who has called upon Christians to wage a "war" against Islam. 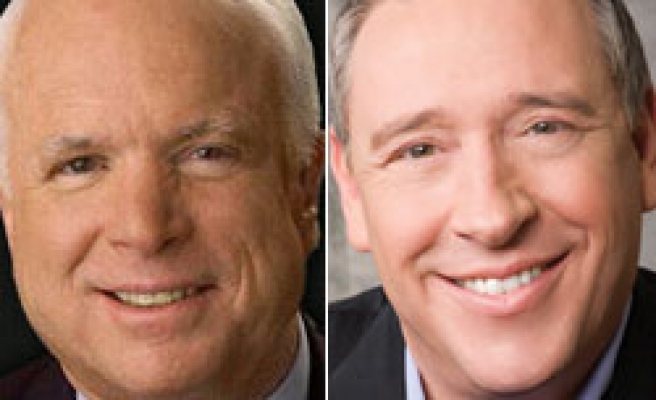 Senator John McCain hailed Parsley, as the Ohio megachurch pastor called upon Christians to wage a "war" against Islam to destroy it.

On February 26, McCain appeared at a campaign rally in Cincinnati with Reverend Rod Parsley of the World Harvest Church of Columbus. During the rally McCain called the evangelical minister a "spiritual guide."

The leader of a 12,000-member congregation, Parsley has written several books outlining his fundamentalist religious outlook.

Parsley in his book "The 2005 Silent No More" in a chapter titled "Islam: The Deception of Allah," warns there is a "war between Islam and Christian civilization."

He also calls Islam an "anti-Christ religion", urging the US to launch a new crusade to eradicate Islam.

In the past Parsley's church has been accused of engaging in pro-Republican partisan activities in violation of its tax-exempt status.

McCain's relationship with Parsley is politically significant. In 2004, Parsley's church was credited with driving Christian fundamentalist voters to the polls for George W. Bush.