Most aid agencies were discussing suspending operations in Mogadishu and the south, aid sources said. 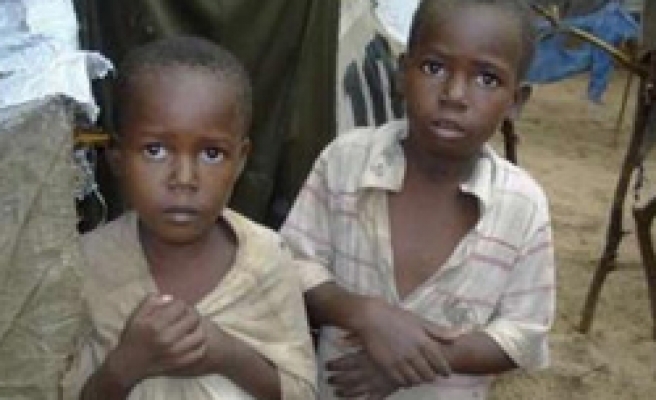 At least 18 children under the age of five have died in southern Somalia from a measles outbreak that threatens hundreds of infants in the war-ravaged Horn of African country, residents said on Monday.

The children died in villages close to the town of Jowhar, 90 km (50 miles) north of the capital Mogadishu, where an interim government is facing a near-daily Islamist insurgency.

Local elders accused health officials of laxity, saying there were no health facilities close by and the disease was fast spreading to other areas.

"Six children have died this week from measles in Dumal village and 10 others are seriously ill," local elder Hasan Mohamud told Reuters from Jowhar.

"The other 12 have died in nearby villages. The nearest health centre is 40 km (25 miles) away. All the children were not vaccinated against measles. We are appealing for urgent help because hundreds of children are at risk," he added.

According to the United Nations children agency UNICEF measles is a leading cause of childhood death in Somalia, a country with one of the highest infant mortality rates in the world.

UNICEF says only 5 percent of infants in Somalia have been immunized against measles and other life threatening diseases.

On Sunday local aid workers held crisis meetings as anxiety rose over the unexplained killings of humanitarian staff and leaflets threatening them with death if they do not quit their jobs.

Most agencies were discussing suspending operations in Mogadishu and the south, aid sources said.