A U.S.-based press freedom watchdog called on Morocco on Thursday to lift a ban preventing the Al Jazeera television network from broadcasting a daily news programme focusing on north Africa from its Moroccan studios. 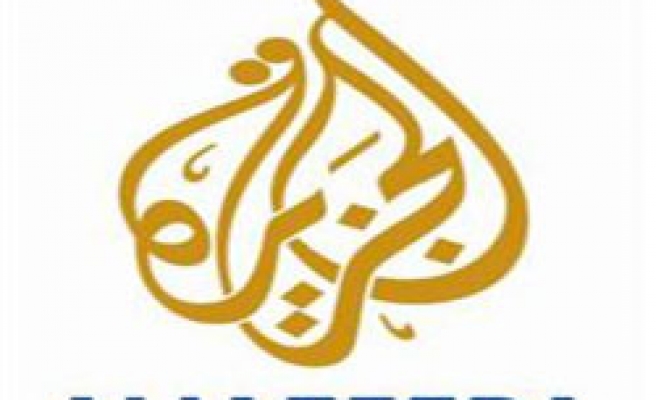 The ban was imposed on Tuesday and Al Jazeera said Moroccan authorities had given no reason for the decision. The channel has been airing the programme from its main studios in the Qatari capital, Doha.

"This sudden decision without any semblance of due process is of great concern. We urge Moroccan authorities to allow Al Jazeera to broadcast from Rabat without interference," the Committee to Protect Journalists (CPJ) said in a statement.

The government said it was "a technical matter" between the Moroccan telecommunications regulation agency and the network.

The popular news channel, which also launched an English-language channel in late 2006, has often drawn the ire of Middle Eastern governments as well as the United States over its coverage of the war in Iraq and for providing a platform for opposition and human rights groups.

The Moroccan government has often referred to Al Jazeera's presence there as an example of its tolerance compared with other North African states.

The CPJ statement said: "Press freedom in Morocco has notably regressed in recent years. Independent journalists have been targeted in a series of politicised court cases."

Al Jazeera opened an office in Rabat in 2003 to cover the Maghreb region and it has been broadcasting its daily news programme on regional affairs since 2006.