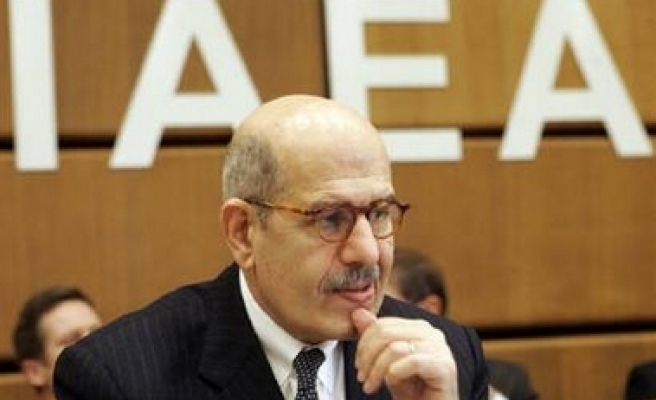 Ali Asghar Soltanieh, Iran's envoy to the IAEA, however, said a meeting with Heinonen to discuss improved cooperation between Iran and the United Nations nuclear watchdog had never been on the agenda.

Vaeidi was in Vienna on Monday to meet with Robert Cooper, a senior aide to European Union foreign policy chief Javier Solana, following a meeting in Madrid on May 31.

Vaeidi and Cooper were to discuss further steps in the talks solving the nuclear issue and set up another EU-Iran meeting for next week. Last Mod: 11 Haziran 2007, 18:37
Add Comment