Methane blast at Russian mine kills 10

At least 14 miners have been killed in a Siberian coal mine blast, the Russian emergencies ministry has said. 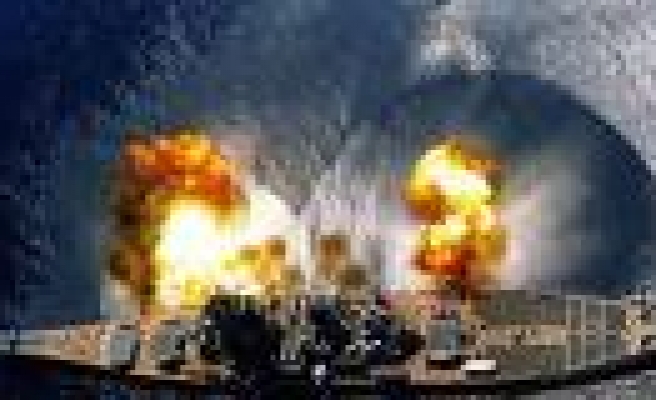 At least 14 miners have been killed in a Siberian coal mine blast, the Russian emergencies ministry has said.

There had been 217 miners underground at the time of the blast in the Western Siberian region of Kemerovo. At least 72 people remain trapped on Thursday.

Around 150 have been rescued, the regional administration said.

Russian news reports said four of those brought to the surface were injured, but the severity was not known.

Officials said 217 people were working in the Yubileinaya mine at the time of the blast; 28 of them were in the immediate vicinity of the blast and the rest were in other parts of the mine.

An explosion at another mine in the region in March killed 108 people.

That was the deadliest accident in more than 60 years in Russia's mines, many of which fell into disrepair when government subsidies dried up after the 1991 collapse of the Soviet Union.
Last Mod: 24 Mayıs 2007, 10:21
Add Comment