Middle East leaders will meet in Egypt on Monday in a bid to bolster Palestinian president Mahmud Abbas and his new Western-backed cabinet after the seizure of the Gaza Strip by Hamas rivals. 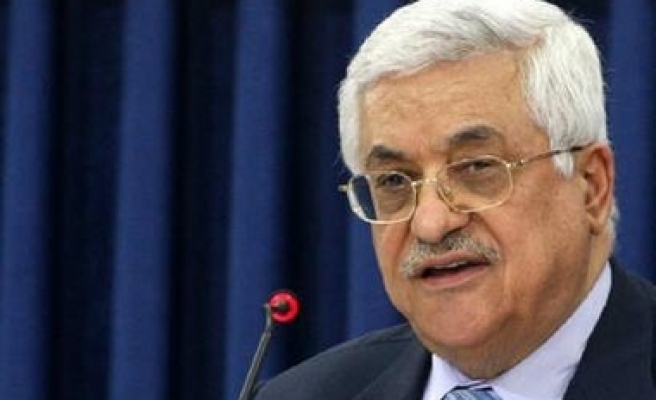 Middle East leaders will meet in Egypt on Monday in a bid to bolster Palestinian president Mahmud Abbas and his new Western-backed cabinet after the seizure of the Gaza Strip by Hamas rivals.

Israel, Jordan and the Palestinians have agreed to attend the four-way summit hosted by Egypt in the Red Sea resort of Sharm el-Shaikh after Hamas took power in Gaza.

‘The summit aims to boost Palestinian-Israeli relations and give a boost to the relationship between the Palestinian Authority and Israel,’ Egyptian Foreign Minister Ahmed Abul Gheit told reporters.

‘It also aims to ease the constraints on the Palestinian people and create an appropriate climate for a resumption of the peace process.’

Egyptian President Hosni Mubarak in a statement Saturday, reaffirmed his position supporting Abbas and condemned the ‘coup against Palestinian legitimacy.’

It will be the first meeting between Abbas and Israeli Prime Minister Ehud Olmert since April 15, after a planned summit in early June was cancelled.

Amr Shubaki, an analyst from Egypt’s Al Ahram Centre for Strategic Studies, said Cairo wants to persuade Israel ‘to make significant and concrete gestures in order to give Abbas’s West Bank model a chance of success.’

But Mustafa Kamel Al Sayyed, a lecturer at the American University in Cairo, said the gestures must go hand in hand with reducing Fatah’s perceived corruption, a key factor in Hamas’s dramatic election victory in January 2006.

Olmert said after talks with US President George W. Bush on Tuesday that he was ready to consider removing some of the hundreds of checkpoints that dot the West Bank, impeding the daily life of residents.

But his spokeswoman Miri Eisin told AFP that the cabinet would only take a ‘decision in principle’ on Sunday on the estimated 600 million dollars in tax arrears owed to the Palestinians.
Last Mod: 24 Haziran 2007, 12:55
Add Comment