The Middle East's first women-only hotel was officially opened in the capital of the kingdom of Saudi Arabia on Tuesday. 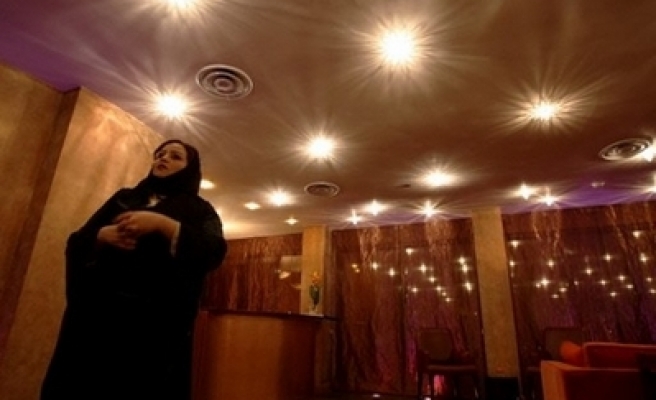 Prince Sultan bin Salman bin Abdul Aziz, secretary general of the Supreme Commission for Tourism, attended the inauguration of the Luthan Hotel and Spa in Riyadh.

The 25-room hotel said it can offer its female-only guests 150 types of spa treatments as well as fine dining and conference facilities.

Princess Madawi Bint Mohammad Bin Abdullah, who chairs the board of partners that set up the hotel, said the project was an important step forward for women in the kingdom.

"One of the aims of the Luthan ... is to support the achievements of women in general and particularly those in Saudi Arabia," the statement quoted her as saying at a news conference during the hotel's official opening.