Milosevic's widow, son, to be charged of smuggling 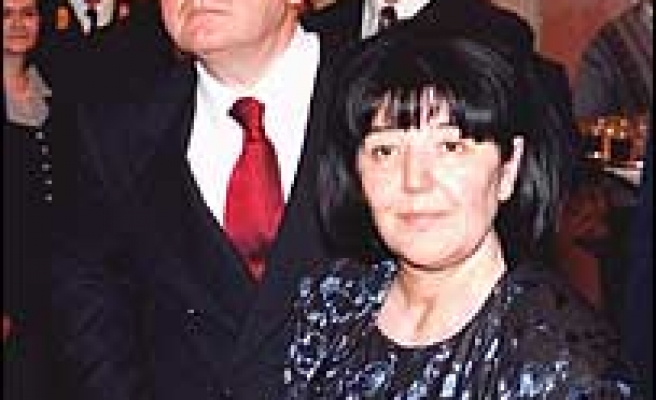 Special public prosecutor for organized crime, Slobodan Radovanovic, said the state prosecution office would demand the freezing of all bank accounts and property belonging to the two in Serbia.

Milosevic's widow, Mirjana Markovic, and his son Marko have lived in a self-imposed exile in Russia for the past several years. Radovanovic indicated that an international arrest warrant would be issued for the two.

Another 15 people, some members of Milosevic's regime in the 1990s, were arrested earlier this month on similar charges.

The indictment against them alleges that they transferred millions of dollars to dozens of off shore accounts during U.N. sanctions in the 1990's, after making enormous tax-free profits on the illicit cigarette trade.

After ousting Milosevic in 2000, the new, reformist authorities have tried to find the money but so far have failed, despite help from Western governments. It is widely believed that most of the money ended up in private accounts of the Milosevic family and his aides.

Milosevic died of a heart attack last year while on a genocide trial at the U.N. war crimes tribunal for former Yugoslavia in The Hague, Netherlands. Last Mod: 12 Haziran 2007, 12:36
Add Comment