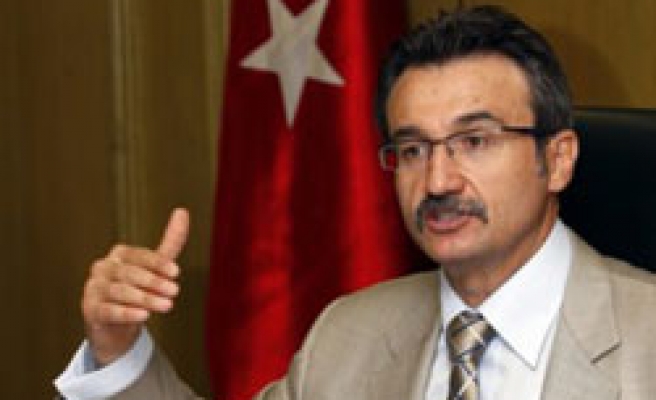 The volume of daily exports from Turkey has become nearly 400 million USD.

In an interview with the A.A, Turkish State Minister Kursad Tuzmen said the exports from Turkey in the last 12 months exceeded 127 billion USD.

"Recently, our monthly exports increased to 12 billion USD. Accordingly our daily exports became nearly 400 million USD. These are significant figures. Only the countries having the highest amounts of exports can reach such figures. Turkey has proved that it is one of the biggest exporters in the world," he said.

Tuzmen said that the exports from the sectors of automotive, ready-made clothing and iron-and-steel reached 40 billion USD in the first seven months.