A new study suggests adolescents and young adults may be less attentive in school when they skip breakfast. 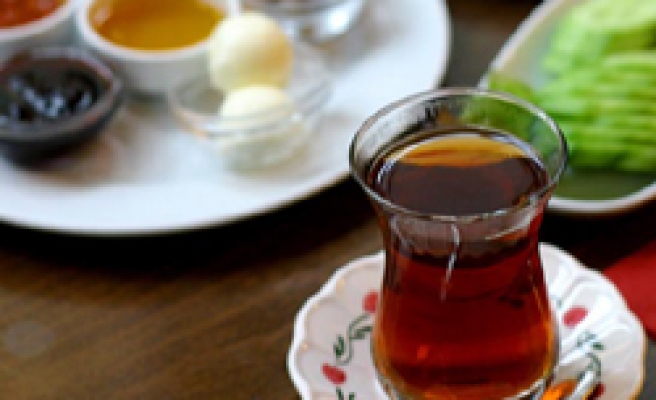 A new study suggests adolescents and young adults may be less attentive in school when they skip breakfast. Moreover, the effect of missing this meal is different in boys and girls, the researchers found.

Dr. Katharina Widenhorn-Mueller of Ulm University and her colleagues note in the medical journal Pediatrics that males reported being in a worse mood when they went without breakfast, and their visuospatial memory was also negatively affected, but the same wasn't true of girls.

While parents and teachers often argue that eating breakfast is essential for school success, one review of more than 50 years of research on the topic found that "evidence in support of breakfast is equivocal," Widenhorn-Mueller and her team note.

To examine the effects of eating breakfast on learning in students' natural environment, the researchers looked at 104 boarding school students aged 13 to 20. Half of them ate a standardized breakfast on the first day of the study and half didn't, after which both groups completed several tests of cognitive function and a questionnaire designed to gauge their mood. A week later, the breakfast group fasted and underwent the tests, and vice versa.

Eating breakfast had no effect on students' ability to sustain attention, but all of the students reported feeling more alert after eating breakfast. Boys said their mood was better after they ate breakfast, while they also scored better on tests of visuospatial memory.

There are several ways that eating breakfast might be helpful, the researchers note; it could give people the energy and nutrients they need to produce brain signaling chemicals known as neurotransmitters, while the protein, carbohydrate and fat composition of the meal might also effect mood.

"Alternatively, if breakfast is consumed with other students or with family members, then the social interaction might lead to increased alertness, a prerequisite for the successful completion of cognitive tasks," they write.

The researchers conclude by calling for more research into the gender differences they observed.