A moderate earthquake rattled parts of southeast England . There were reports of structural damage but no immediate reports of injuries. 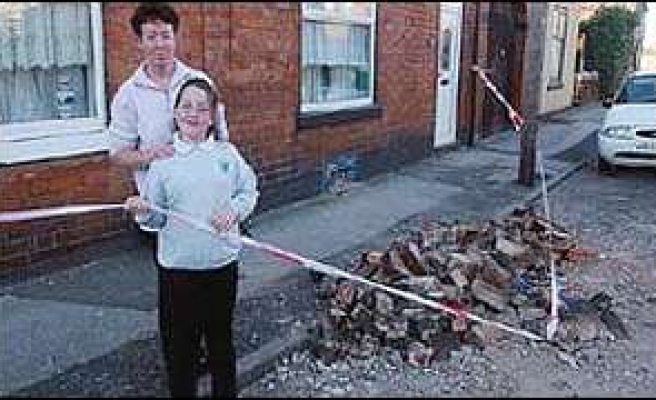 Data from the U.S. Geological Survey said the 4.7-magnitude quake struck at 8:18 a.m., about 60 miles southeast of London.
Witnesses said cracks appeared in walls and chimneys collapsed across the county. Residents said the tremor lasting about 10 to 15 seconds.

"I was lying in bed and it felt as if someone had just got up from bed next to me," said Hendrick van Eck, 27, of Canterbury, 60 miles southeast of London.

"I then heard the sound of cracking, and it was getting heavier and heavier. It felt as if someone was at the end of my bed hopping up and down."

There are thousands of moderate quakes on this scale around the world each year, but they are rare in Britain. The country's strongest earthquake took place in the North Sea in 1931, measuring 6.1 on the Richter scale.
Last Mod: 28 Nisan 2007, 12:30
Add Comment