Mohammed will likely become the most popular name for baby boys in Britain by the end of the year, The Times newspaper reported on Wednesday, citing government data. 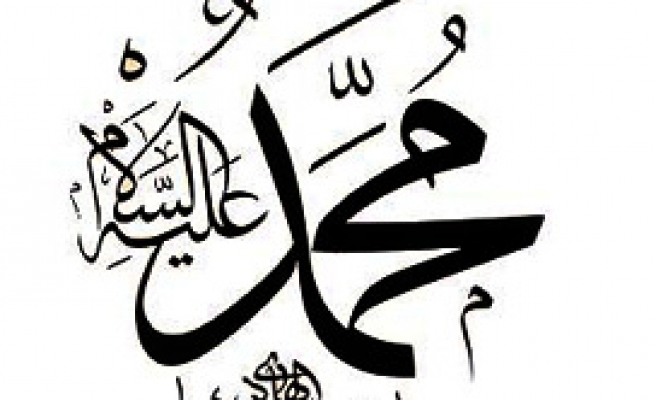 Though official records from the Office for National Statistics list the spelling Mohammed 23rd in its yearly analysis of the top 3,000 names given to children, when all the different spellings of the name are taken into account, it ranks second, only behind Jack, according to The Times.

There are various different spellings of the name because when it is transliterated into English from Arabic, families spell it as closely to their own pronunciations as possible.

In total, 5,991 baby boys were given some version of the name Mohammed, with 6,928 baby boys named Jack.

Thomas was third with 5,921 names, with Joshua and Oliver rounding out the top five.

According to The Times, if the growth of the name Mohammed continues -- it rose by 12 percent last year -- the name will take the top spot by the end of this year.