DHA and another omega-3 fatty acid, arachidonic acid, are key components of brain and retinal tissue, and essential for proper brain development. 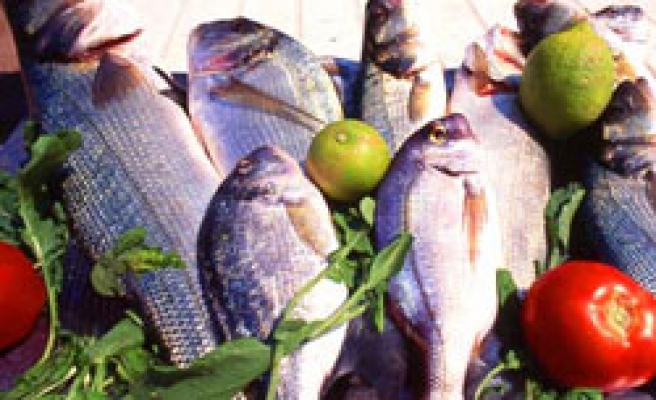 Giving a pregnant woman supplemental omega-3 fatty acids does not appear to influence her child's overall intelligence at the age of 7, but it may benefit certain aspects of the child's cognitive function, Norwegian researchers report.

Specifically, the researchers found a link between the concentration of the omega-3 fatty acid docosahexaenoic acid (DHA) and its precursor, alpha linolenic acid (ALA), in a woman's blood at 35 weeks of pregnancy and her child's score on a test of sequential processing, or the ability to solve problems with an emphasis on sequence or order.

DHA and another omega-3 fatty acid, arachidonic acid, are key components of brain and retinal tissue, and essential for proper brain development. It is believed that fetal and newborn levels of these essential fatty acids are related to a mother's intake during pregnancy and lactation, Dr. Ingrid B. Helland, of the University of Oslo, and her colleagues explain in the journal Pediatrics.

Helland and her team had previously found that 4-year-olds whose mothers had taken omega-3-rich cod liver oil from their 18th week of pregnancy to three months after delivery had higher IQs than children whose mothers were given corn oil, which contains omega-6 fatty acids.

In the current study, the researchers retested the children when they were 7 years old.

This time, they found no significant differences in intelligence, as measured by a standard battery of tests, between children in the cod liver oil group and those in the corn oil group. Children's levels of omega-3s when they were newborns also were unrelated to their cognitive performance at age 7.

However, the researchers did find a correlation between the concentration of DHA and ALA in the mother's blood at 35 weeks of pregnancy and the child's score on tests of sequential processing.

It is not clear why the link between cod liver oil and IQ seen among the 4-year-olds disappeared by the time the children reached age 7. Helland's team speculates that as the children grew older, the beneficial effects of omega-3s may have been "diluted by several other factors, like other nutrients, drugs, social stimulation, and diseases."