An increasing number of Americans believe the country is ready for a black president, said a poll released. 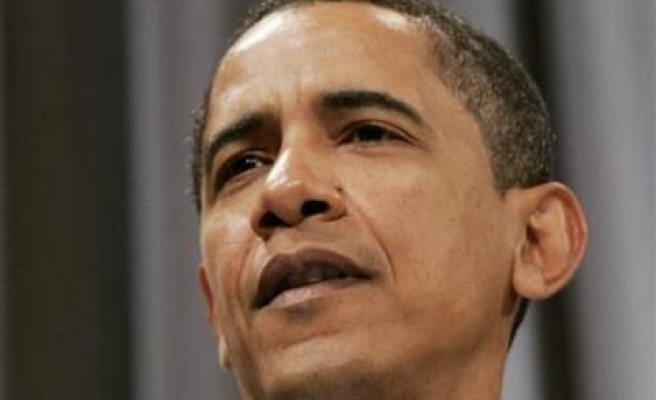 According to the poll released by CNN on Thursday, 76 percent of the 2,184 Americans surveyed says that the country is ready, 14 percentage points up from December 2006 when the presidential campaign just started.

"We are not asking this question in a vacuum," Holland said. "In many cases, respondents must have had Obama in mind when giving their answers, even though he is not mentioned anywhere in the questionnaire."

The poll also indicated that 78 percent of white Americans believes the nation is ready, compared to only 69 percent of black Americans who says so.

"Drawing on their own life experience, blacks are a little more skeptical than whites," said CNN political analyst Bill Schneider.

The Illinois Senator who is vying to become the first African-American president in the country is running neck-and-neck against New York Senator Hillary Rodham Clinton for the party's nominee.

Compared to a black president, less Americans think the country is ready for a woman president, with 63 percent of those surveyed believes so, according to the poll.

Obama is currently leading Clinton in the numbers of delegates who would vote at the nomination convention, at 1,626 to 1,486.