Some studies indicate could be 70 percent effective in protecting men against HIV infection during vaginal sex. 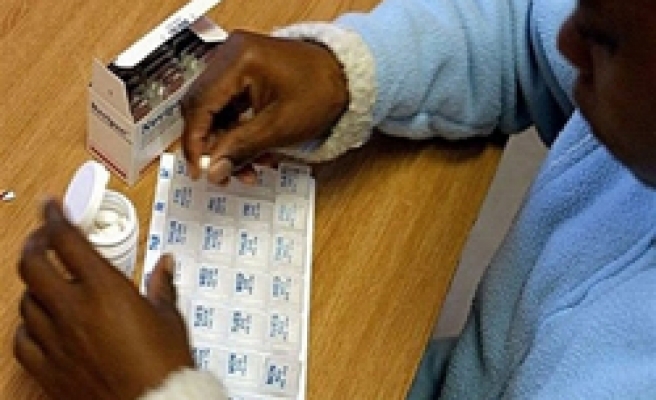 Governments and health communities need to ramp up male circumcision to prevent HIV infection, particularly in vulnerable countries in eastern and southern Africa, researchers and advocates said on Monday.

Three studies were cut short in 2006 after they showed strong evidence that male circumcision could prevent HIV infection, but very little effort has been made to push for more men to go under the knife, they told a conference on AIDS in Mexico City.

"This is a call to action... to call for male circumcision. It's been two years and still there is not enough money, focus to scale up effort and more needs to be done," said Dvora Joseph, head of the HIV department at Population Services International, a U.S.-based nonprofit organization.

While people were beginning to accept this intervention measure, Joseph said stigma surrounding it was still strong.

"There is no national male circumcision campaign to promote it ... more education is needed," Joseph said.

The researchers said two studies in Africa showed the procedure did not reduce sexual pleasure and function, and did not result in any increase in risk-taking behavior among newly circumcised men.

Some studies indicate could be 70 percent effective in protecting men against HIV infection during vaginal sex.

The study involved 2,784 men in Kisumu, Kenya, and the group who were circumcised reported no sexual dysfunction such as premature ejaculation, pain during intercourse or erectile dysfunction. More details of this study will be disclosed on Tuesday at the conference.

Bailey was also involved in another study published recently in the Public Library of Science journal PLoS ONE, which showed that circumcision did not result in any increase in risky sex behavior.

"In the trial, we are providing HIV testing and counseling every six months, so there's opportunity to follow up, especially counseling the circumcised men that they are not fully protected, that they still have to practice safe sex and use condoms," Bailey said.