A second batch of secret British government files have been found on a train, just days after intelligence on Al-Qaeda and Iraq were misplaced, according to a newspaper report. 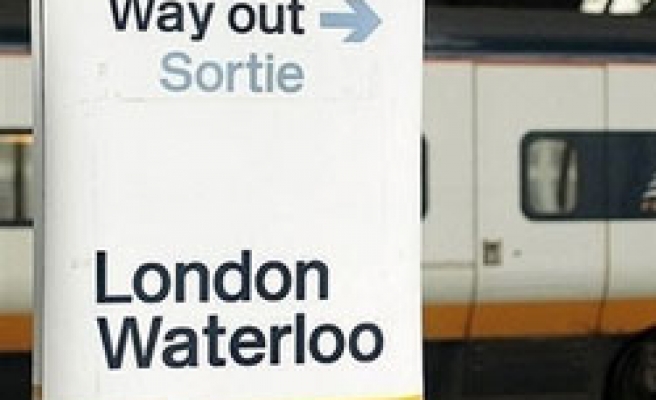 The Independent on Sunday said it was handed papers covering government policy on global funding, drug trafficking and money laundering after they were left on a train bound for London's Waterloo Station Wednesday.

The disclosure came after the BBC was handed high-level files Tuesday on Al-Qaeda and Iraq that were marked "Top Secret" and "for UK/US/Canadian/Australian eyes only".

They were left on the seat of a commuter train at Waterloo.

A top ranking civil servant was later suspended and the government said he had been in "clear breach" of protocol for handling sensitive intelligence outside secure areas.

According to the newspaper report on the second set of documents, the papers included briefing notes for a meeting of the global Financial Action Task Force to be held at finance minister Alistair Darling's official residence next week.

They were also said to include details about how trade and banking systems could be manipulated to finance illicit "weapons of mass destruction in Iran" and methods of funding, for example through commercial website fraud.

Like the BBC, the Independent on Sunday said it had returned the documents and would not be divulging any details contained in them.

A Treasury (finance ministry) spokesman said: "We are extremely concerned about what has happened and we will be taking steps to ensure that it doesn't happen in the future."

The loss of the documents is another embarrassment for Gordon Brown's government.

Last year, it admitted that data files containing the confidential, personal details of some 25 million people who receive child benefit payments went missing in the post.