Senior members of the two tribes, which have historically had strong relations, are due to meet in Khartoum on Thursday to try to reach a settlement. 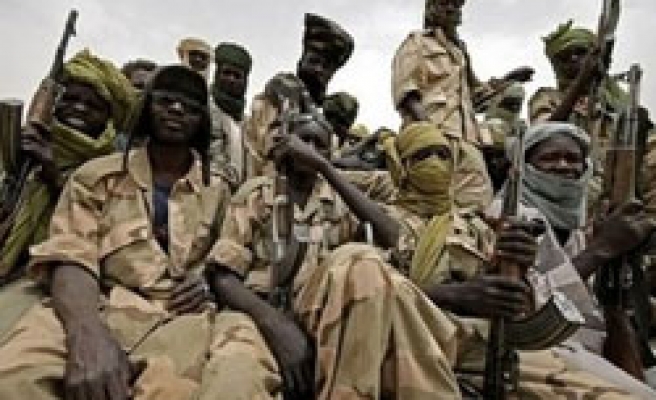 More than 50 Arab tribesmen were killed on Wednesday in armed clashes over water and grazing land in South Darfur, a senior member of one of the groups said on Thursday.

The fierce fighting between the nomadic Rizeigat and Misseriya tribes was also fuelled by bad blood over past killings and the ready supply of small arms in the region, said Sadig Babo Nimir, brother of the leader of the Misseriya.

Nimir said the fighting broke out on Wednesday morning in the remote Abu Jabra area, close to the region's border with southern Kordofan.

"Everyone has Kalashnikovs there, because of the impact of the fighting in Darfur and the south," said Nimir, referring to Sudan's north-south civil war that ended in 2005. "Because of that, a small clash can build up very quickly."

Nimir said fellow clan members on the scene told him the Rizeigat started the fighting on Wednesday by attacking a Misseriya camp, partly in revenge for fighting over resources earlier in the year.

A total of 55 people died in the clash, 38 of them Rizeigat and 17 Misseriya, he added.

No one was immediately available for comment from the Rizeigat.

Senior members of the two tribes, which have historically had strong relations, are due to meet in Khartoum on Thursday to try to reach a settlement, said Nimir.