More than half of Mexican cities on water shortage alert 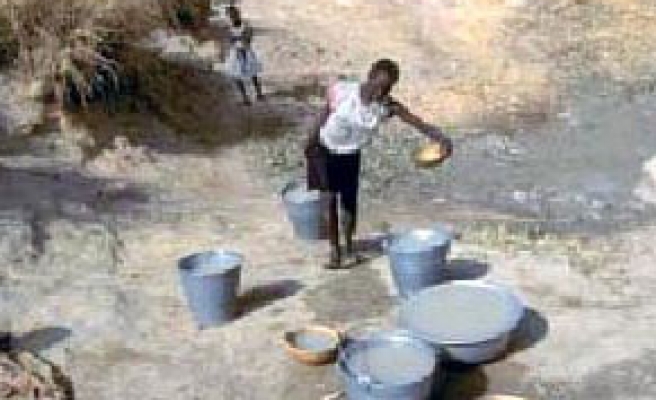 Avila Mayo, a deputy from the ruling National Action Party, called on federal, state and municipal authorities to come to new agreement to halt the deterioration of water supplies.

In some areas, there are only 20 liters of water available per citizen per day, when the national average is 300 liters.

According to Avila Mayo, 43 percent of water losses were due to leaks, and 72 percent of rainwater evaporates before it can reach aquifers. Last Mod: 18 Haziran 2007, 11:43
Add Comment