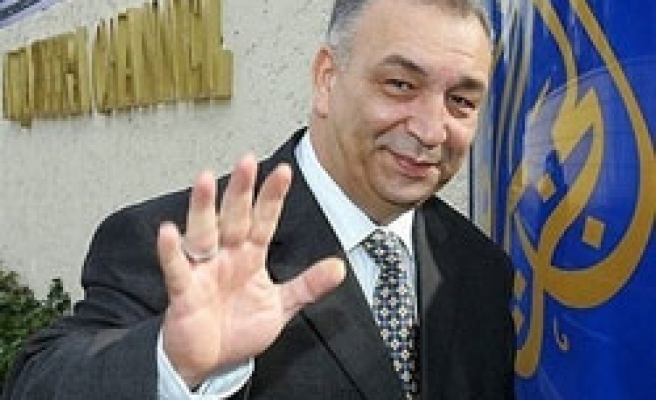 A Moroccan court on Friday fined Al Jazeera's Rabat bureau chief 50,000 Moroccan Dirhams ($6,860) for reporting what it said was "false information" that protesters were killed in clashes with police.

The government denied that protesters were killed last month when police moved in to break up a week-long demonstration over poverty and joblessness by youths in the port of Sidi Ifni in southwest Morocco.

Rachidi who risked being jailed for up to six months said the Qatari-based television station merely reported comments at a news conference held by the Moroccan Human Rights Centre that there had been deaths in the clashes.

He added that the reports were balanced and gave prominence to official denials of any deaths.

On Thursday, the same court jailed human rights activist Sbaalil for six months for telling Al Jazeera and other media organisations that security forces had killed and raped protesters during riots in the southern town last month.

The government has said any abuses by security forces, if proven, would be severely punished.