Moscow to Muslim states: Do not recognise Kosovo 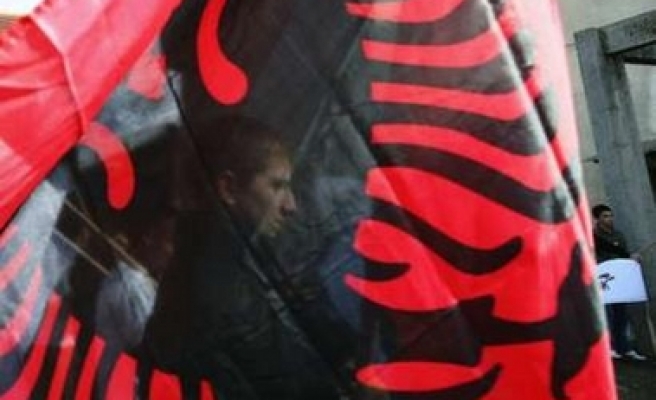 Russia's Foreign Minister Sergey Lavrov made the remarks in an interview to Rossiyskaya Gazeta prior to his talks with Middle Eastern leaders.

"I would like to warn against the temptation to give in to calls from non-Arab and non-Islamic states addressed to Islamic countries to show Islamic solidarity and recognize Kosovo," he said.

Lavrov was to leave on Wednesday for talks in Damascus, Tel Aviv, Jerusalem and Ramallah.

A permanent member of the United Nations Security Council, Russia has vehemently opposed the declaration of independence made in February by Kosovo's majority ethnic Albanians and insists that a resolution of Kosovo's status can only come with Belgrade's consent.