Members of Moncton's multicultural community in Canada say the weekend opening of the city's first mosque will help promote ethnic understanding and acceptance among Muslims and non-Muslims. 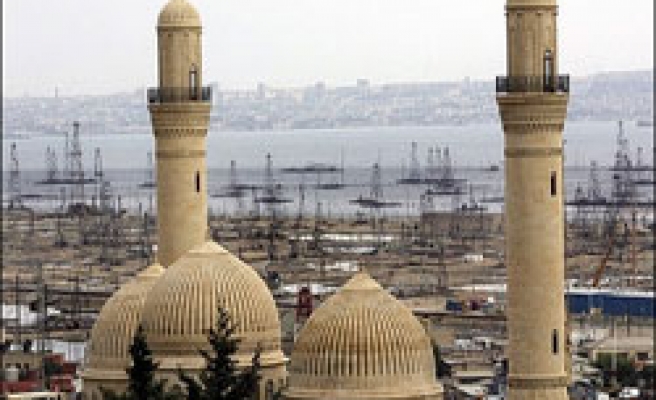 Members of Moncton's multicultural community in Canada say the weekend opening of the city's first mosque will help promote ethnic understanding and acceptance among Muslims and non-Muslims.

More than $400,000 was raised to convert a former downtown Baptist church to a place of prayer for Moncton's growing Muslim community of 130 people.

Riaz Akhtar, president of the Greater Moncton Muslim Association, led both Muslims and non-Muslims on tours of the mosque Saturday, explaining the significance of what was inside and the customs associated with being in such a place.

Akhtar said the mosque serves as a focal point for Muslims now in the city, and as a selling point for those planning to move to Moncton.

"There are some professionals that have come to Moncton and they've moved on after a few years on the basis that there is no mosque over here," Akhtar. "My hope is that it will provide some incentive for people to stay."

Sarah Mahmud, who moved to Moncton from Toronto eight months ago, admitted she didn't know what to expect when she arrived in the New Brunswick city.

"When I came here, I was really surprised because [Moncton is] kind of small, but the fact that we have a mosque here is great because it shows that [Muslims] have like a standing as a community."

Alcide LeBlanc, a former director of race relations for a multicultural group in Moncton, said everyone benefits from the mosque and a Muslim community.

"It makes us better understand the world community because when we have different groups in Moncton, religious groups, linguistic groups, it creates a better understanding of the entire planet."

LeBlanc, a retired university professor, said he was impressed to see so many people from outside the Muslim community touring the building and learning about another religion and culture.

LeBlanc said the mosque's opening also closes the door on a dark period in history.

In 1992, Moncton was the fourth most violent city in Canada, with regular confrontations between skinheads, and various other gangs and minority groups.

LeBlanc was invited by the city's multiculturalism association to help stop the violence, and became director of a race relations program in public schools.

LeBlanc said that when he met with groups and individually with gang members, the dialogue was amazing.

"Many of them quit the leadership of their groups and became speakers with me in the schools."

Moncton has also been plagued by language tensions among English and French communities. LeBlanc said now that the two cultures are flourishing side by side, it bodes well for multiculturalism.

"The attitude of the people of Moncton has improved, so that's a major step. Just that little element is hope for better understanding between the different groups. It's the open mind that we are creating in the Moncton area."