Mosques in Abu Dhabi emirate will go high-tech with the introduction of an electronic network system, the National Consultative Council (NCC) was informed 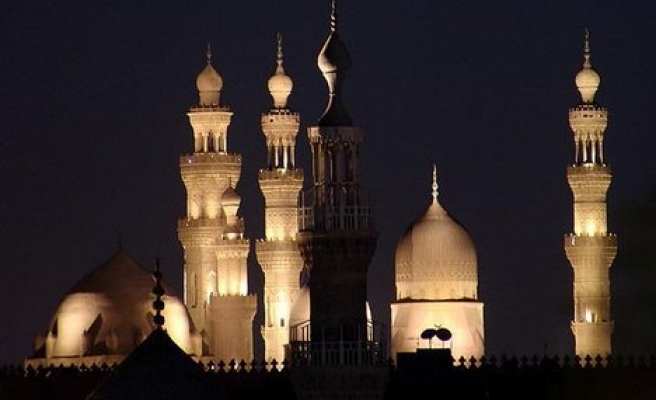 Mosques in Abu Dhabi emirate will go high-tech with the introduction of an electronic network system, the National Consultative Council (NCC) was informed.

The implementation of the network system, which include electronic screens displaying prayer and prayer call (Azan) timings, titles of Friday sermons and Islamic lectures held at various places in the emirate, is currently under way, a NCC committee said in a report.

The report was prepared in consultation with the General Authority of Islamic and Awqaf Affairs.

The authority will also introduce MP3 devices for recording Friday sermons and lectures, as well as store them in electronic archives which will be available on the internet.

A hotline will be available to report poor maintenance and any other malfunction in mosques across the emirate. It will also allow public to register their suggestions and lodge complaints.

To help fully implement the new electronic network system, special training sessions will be held for the employees of the authority and mosques, including prayer leaders (imams) and prayer callers (muezzins), the council was informed.

The report was reviewed during a debate on the poor conditions and maintenance of mosques.

Members participating in the debate voiced concern about the condition of many mosques saying that situation came about due to lack of attention from authorities concerned.

Member Hadhir Al Muhairi said: "Maintenance and cleaning in mosques, particularly those temporary wooden mosques, is a big problem that has to be addressed on a priority basis."

The house yesterday concluded its debate by calling for the establishment of a local Islamic affairs council for fatwa guidelines, mosques' management, assisting local awqaf department and training programmes.

The council further recommended the local government to provide land and licences to UAE nationals for their encouragement of building endowment buildings for charity.

The house called for the replacement of all wooden and temporary mosques with new and permanent buildings.