Reis Mustafa Ceric, the religious leader of Bosnian Muslims, has demanded an apology from Montenegro for the 1992 killing of Bosniaks, Sarajevo daily Dnevni Avaz reported Thursday. 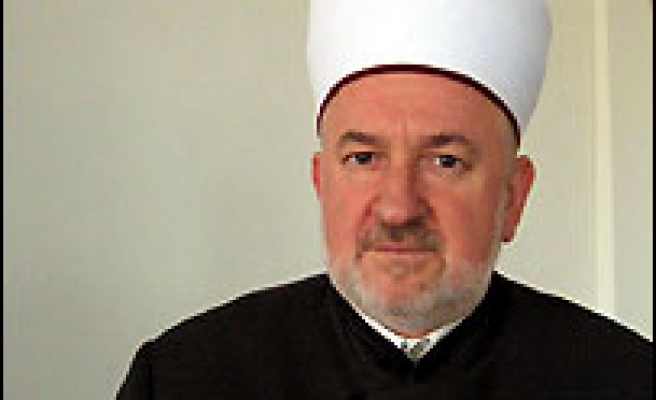 In a letter to Montenegro's President Filip Vujanovic, Ceric said "it is unbearable that the families of 86 killed Bosniaks are pursuing a long civil lawsuit against the state of Montenegro and you are doing nothing to prevent the hindrance of the process."

Ceric referred to Bosniaks, or Bosnian Muslims, who fled to Montenegro during the 1992-1995 Bosnian War only to be deported back there and killed. Some were allegedly killed in Montenegro as well.

The letter followed an informal meeting of Islamic leaders from the Balkans in Montenegro on March 9 under the Vujanovic's patronage.

Ceric refused to attend in a sign of solidarity with the families of the killed.

But he sternly criticised Vujanovic for telling the gathering that "Montenegro was the second home" for the Bosniaks who fled the war.

"Mr Vujanovic, a man can sometimes live with an injustice but a man can never live with an untruth. And what you have said in Podgorica was unbearably untrue," Ceric wrote in the letter that was handed to the Montenegro Embassy in Sarajevo.

Ceric also reminded Vujanovic about several demands by the Association of Deported Bosnian Refugees sent some time ago, asking Podgorica to officially apologise for the crimes committed against Bosniaks in Montenegro in 1992; to put on trial and convict all those responsible; to regularly pay tribute to the victims; to erect a monument for them in the coastal town of Herceg Novi where they where kept in a facility before deportation to Bosnia and that Montenegro's government stop obstructing the legal proceedings by victims' families against the Montenegrin Interior Ministry.