Muslim charities aim to get rid of US bias before Ramadan

The initiative unveiled weeks before donations normally pour in for the holy month of Ramadan. 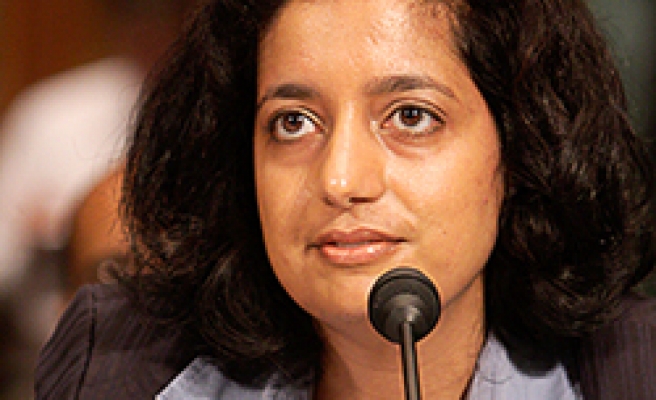 Muslim charities enlisted a business group to get rid of US official bias before the holy month of Ramadan, donations normally pour.

The U.S. government, which continues occupations in two Islamic countries, Iraq and Afghanistan, has increased its pressures on Muslim charities and has shut down six Muslim charities and prosecuted some, suggesting they have been used as fronts to help resistance groups overseas.

The initiative unveiled weeks before donations normally pour in for the holy month of Ramadan.

"Better Business Bureau" will review hundreds of U.S. Muslim charities and mosques to ensure they follow rules about governance and have proper financial controls.

"We've discussed this with the (U.S.) Treasury Department over the past year. They've been very encouraging of this initiative," said Farhana Khera, president and executive director of Muslim Advocates, a legal and education organization leading the effort.

Seven charities have agreed to take part in the "evaluation and accreditation program".

Muslims have a religious obligation to give to charity, but donors have been nervous in recent years that their donations could invite trouble from government investigators.