Muslim cleric said the extradition request was founded on evidence obtained by torture. 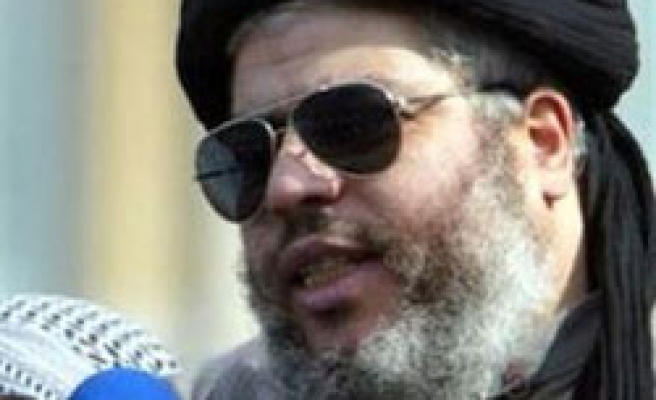 Muslim cleric Abu Hamza al-Masri lost a court battle on Friday to block his extradition from Britain to the United States where he faces terrorism-related charges.

He had said the extradition request was founded on evidence obtained by torture.

His lawyers said that to send him to the United States to face charges dating back to 2000 would be "unjust and oppressive" because of the length of time that has passed since then.

In dismissing the challenge, Igor Judge said: "The 2003 Extradition Act must be applied and our extradition commitments honoured."

Hamza is serving a 7-year jail term in Britain.