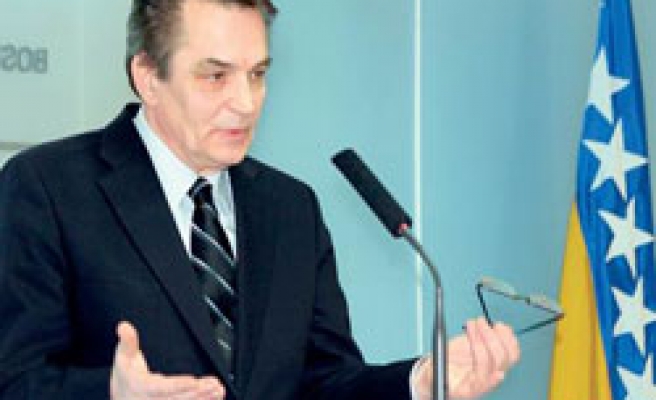 Silajdzic, elected as a Bosnian Muslim member of the presidency as a member of the Party for Bosnia-Herzegovina (SBiH), became the new chairman of the country's top body in a regular rotation procedure between the representatives of Bosnia's three ethnic groups - Croats, Muslims (Bosniaks) and Serbs.

He is to chair the presidency for the next eight months, after which the Serb member of the presidency, Nebojsa Radmanovic, takes over.