A federal jury in Phoenix has awarded a Muslim woman more than $287,000 in damages in a religious discrimination suit against Alamo Rent-A-Car. 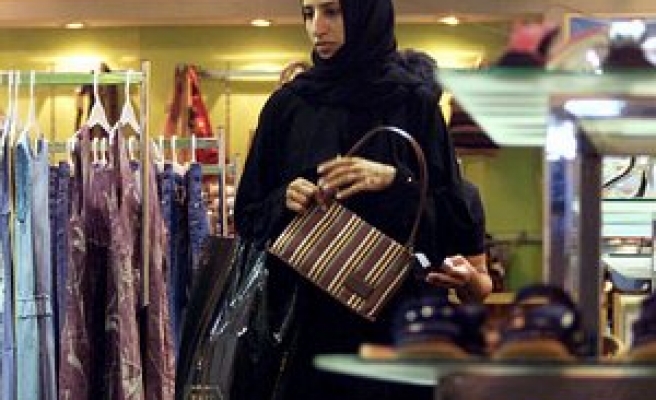 A federal jury in Phoenix has awarded a Muslim woman more than $287,000 in damages in a religious discrimination suit against Alamo Rent-A-Car.

The case involved a woman of Somali descent who was fired from her customer service position in December 2001. Bilan Nur was fired after the Alamo car rental office she worked at in Phoenix refused to let her wear a headscarf to work.

The U.S. Equal Employment Opportunity Commission, which brought suit on Nur's behalf, announced the jury award late Friday. The Phoenix jury awarded Nur $250,000 in punitive damages, $16,000 in compensatory damages and $21,640 in back pay.

A federal district court judge earlier ruled Alamo was at fault in the firing and the jury only considered damages in the case. Nur was allowed to wear the scarf in previous year, according to the EEOC.

The firing came shortly after the Sept. 11, 2001, attacks against New York and Washington D.C., and occurred during the Muslim holy month of Ramadan.