The overwhelming majority of peoples in four leading Muslim countries believe that the US is taking its global war on terror as a guise to undermine Islam and divide the Muslim world, a poll by the Washington-based WorldPublicOpinion.org showed on Tuesday 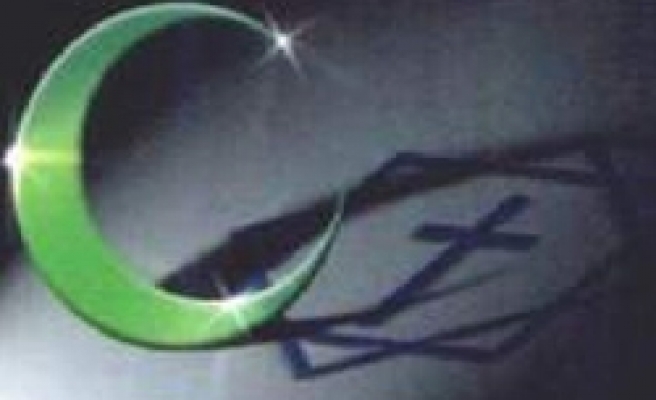 "While US leaders may frame the conflict as a war on terrorism, people in the Islamic world clearly perceive the US as being at war with Islam," Steven Kull, WPO editor, said in a statement carried by Reuters.

The survey, conducted by WPO and Maryland University, was based on face-to-face interviews of between 1,000 and 1,200 people from December to February.

It showed that more than 70 percent of Egyptians, Moroccans, Indonesians and Pakistanis believe the US is trying to weaken and divide the Islamic world.

Most Egyptians, Indonesians and Moroccans said establishing a Palestinian state was not a US goal.

Sweeping majorities in the four countries — including 89 percent in Egypt and 63 percent in Morocco — believe the US was controlling most or nearly all of what happens in today's world.

More than half of those polled believed the US was trying to spread Christianity, while nearly 60 percent thought one of its goals was to control oil resources.

A poll for the Arab American Institute last year showed that Arab attitudes toward the US grew increasingly negative after the Iraq war.

A January poll for the BBC showed that an overwhelming majority in 25 countries had negative views of US foreign policies.

While many of the respondents disapproved of Osama Bin Laden and attacks on civilians, large majorities supported Al-Qaeda's goals, reported Agence France-Presse (AFP).

Large majorities (67 percent overall) believe Al-Qaeda attacks on civilians are contrary to Islam, but agree with some of the goals of the network.

Most agreed that Al-Qaeda goals included requiring a strict application of Shari`ah and throwing US military forces from Muslim countries — and most were supportive of those aims.

A full 91 percent of Egyptians and 69 percent of Moroccans said they approved of attacks against US soldiers in Iraq, while 61 percent of Indonesians disapproved.

Pakistanis appeared divided on the matter, with 31 percent for such attacks and 33 against.

The survey found similar responses with regard to US forces in Afghanistan and the Gulf.

The poll also found uncertainty about whether Al Qaeda was responsible for the 9/11 attacks.

On those responsible for the grisly attacks, which killed 3,000 people, the most common answer was "don't know."

A poll by the respectable British think-tank Chatham House showed in September that Al-Qaeda was losing sympathy in the broad Muslim world over discomfort about the association of Islam with violence and the indiscriminate civilian killings.

It noted, however, that the Iraq war has given a momentum to Al-Qaeda's recruitment and fundraising.