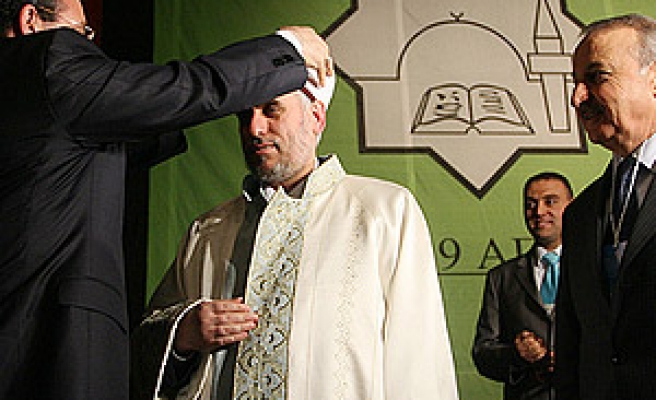 The conference was organized after Bulgarian Supreme Cassation Court declared the mufti elections, held in 2005 invalid.

Then, Hadji was supported by the majority of 1400 participants from all the regional and mufti offices and mosque boards in Bulgaria.

The report quoted the mufti as saying "Muslims in Bulgaria should be strong and must not let themselves to be provoked."

Among the officials, who attended the conference were the Deputy Parliamentary Speaker Yunal Lyutfi, MPs, diplomats and representatives of many international institutions.