Muslims in Philippines: We stick to peace agreement

The Philippine military attacked Muslim fighters in the south on Sunday, prompting hundreds to flee their homes and raising tensions on the eve of elections in the region. 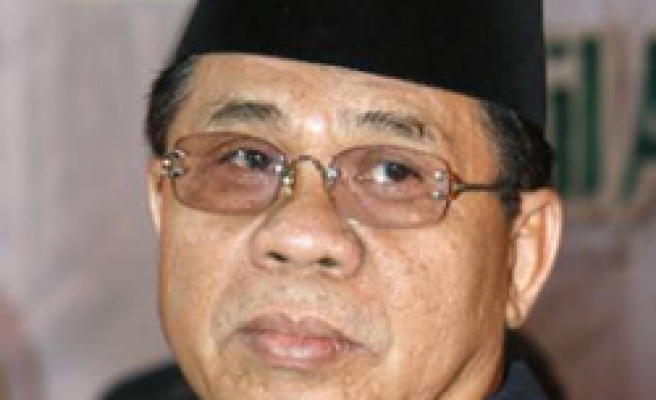 Philippine's soldiers and armored vehicles moved in on Sunday.

"We don't know what will happen next but this will certainly have an adverse impact on peace talks," said Eid Kabalu.

Local officials said hundreds of residents from five villages in North Cotabato province had fled their homes when fighting intensified. There were about 6,500 people staying in temporary shelter areas before hostilities erupted on Sunday.

A 10-year-old boy was rushed to hospital after he was hit by an army truck bringing troops to the frontlines.

The deal, brokered by Malaysia and temporarily was halted by the Philippines' Supreme Court last week.

Meanwhile, fighting in Mindanao might spread due to frustration over a stalled territorial deal with Manila, a Muslim leader said on Sunday.

"There's so much uncertainty and the worsening situation on (the) ground could threaten the entire peace process."

An eventual peace deal would unleash up to $100 million in development projects from international donors and foreign investment, giving a major boost to the Philippines' poorest region, which sits on rich oil, gas and mineral deposits and vast lands suitable for plantations.

Legal experts say the court will likely rule that the agreement is unconstitutional and order both sides back to the negotiating table.

But Iqbal said that was not an option.

"We will not agree to any re-negotiation. We don't know how the government would re-start the talks if the deal is declared unconstitutional," he said.

"We'll stick to the agreement."

Iqbal said Manila should have consulted with Congress and the courts before it agreed the deal on territory.

"We have given up our secessionist position and we're very committed to the peace process," Iqbal said.

"I hope the central government could show the same sincerity and commitment. We're getting frustrated and we can't forever be taken for a ride."