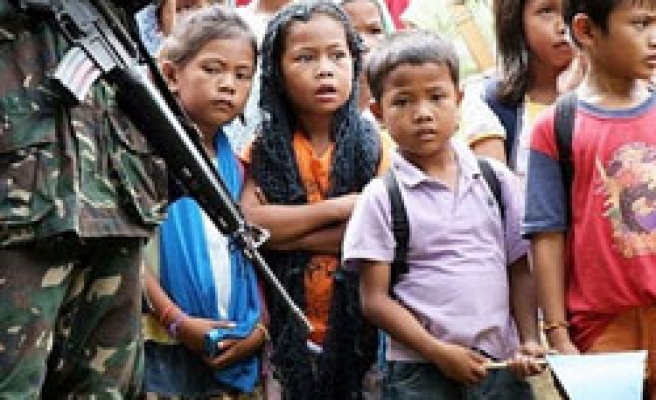 Peace negotiators reached an agreement on the issue of ancestral domain and both sides are discussing talks aimed at putting an end to more than four decades of hostilities in the southern region.

Manila has offered to hold a plebiscite in at least 712 villages covered by the Muslim ancestral domain and a shift to federal system of government for the proposed region.

"The ARMM elections are an obstacle to the successful implementation of the peace process if there is an agreement signed (by both sides because) we have to wait for the elected officials to finish their terms," Jaafar said.