The army said on Sunday Turkish fighter planes hit a PKK militant base in northern Iraq over the weekend. 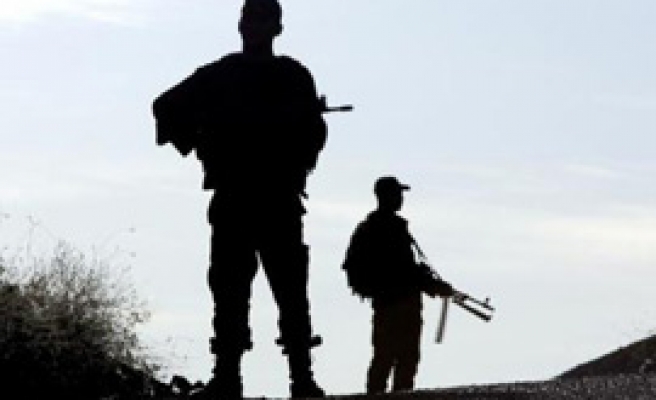 Major-General Omar Sharif, head of operations for the border guards of Iraq's largely autonomous Kurdistan region, said the shelling started at 4.30 a.m. (0130 GMT). It targeted three areas on Iraq's mountainous border with Turkey, lasting about half an hour. There was no immediate comment from the Turkish military.

Turkish fighter planes hit a PKK militant base in northern Iraq over the weekend, the army said on its website on Sunday.

Turkey's army launched a brief land offensive against PKK hideouts in northern Iraq in February but has since confined its cross-border operations to air strikes and shells against PKK targets in southeast Turkey and northern Iraq.