Such a deal would be the biggest in Japan's 50-year space development history, the paper added. 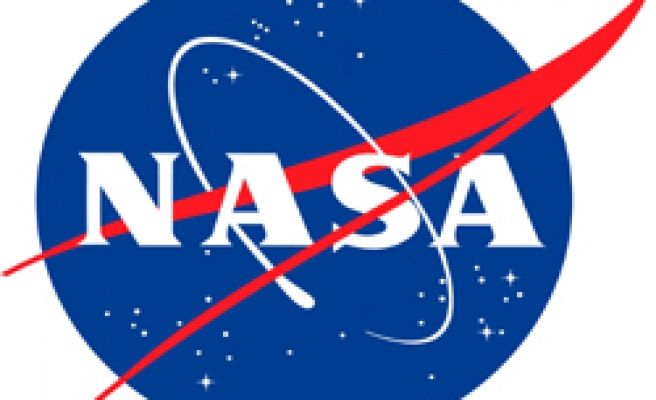 NASA has began unofficial negotiations with Japan's space agency on purchasing units of an unmanned cargo transfer spacecraft as the successor to its space shuttles, the Yomiuri newspaper said on Sunday.

Such a deal would be the biggest in Japan's 50-year space development history, the paper added.

The H-2 Transfer Vehicle (HTV), which costs about 14 billion yen ($131 million) each, is being developed by the Japan Aerospace Exploration Agency (JAXA) and domestic companies including Mitsubishi Heavy Industries Ltd and Mitsubishi Electric Corp, the Yomiuri said.

Behind the move is NASA's concern that the retirement of its space shuttles in 2010 will make it difficult for the U.S. to fulfil its responsibilities to deliver water, food and materials for scientific experiments to the International Space Station, the paper said.

In April, NASA started a project to assist U.S. companies' development of a spacecraft to succeed the space shuttle, but it is uncertain whether the successor could be developed in the two years left before the retirement, and that prompted NASA to discuss buying foreign spacecraft, the paper said.

Japan's HTV, which is capable of carrying a maximum of six tonnes of cargo, will be introduced next autumn, and the spacecraft will be launched at the rate of one per year, the paper said.

No one at JAXA could be reached for comment, but the Yomiuri quoted the space agency as saying it has been unofficially discussing the matter with NASA since February.